(JNS.org) Following her Olympic gold medal in the floor exercise, U.S. gymnast Aly Raisman — who already had Jewish flavor in her routine by virtue of performing to the music of “Hava Nagila”—paid tribute to the 11 Israelis killed by Palestinian terrorists during the 1972 Munich Games.
The Munich victims, who were not remembered by the International Olympic Committee (IOC) with a moment of silence during the Opening Ceremony despite global pleas, got their recognition from the 18-year-old Needham, Mass., native.
“If there had been a moment’s silence, I would have supported it and respected it,” Raisman said, the New York Post reported, in a cover story with the headline “Star of David.”
Raisman said the timing of her medal “on the 40th anniversary [of the Munich murders] is special, and winning the gold today (Aug. 7) means a lot to me.” 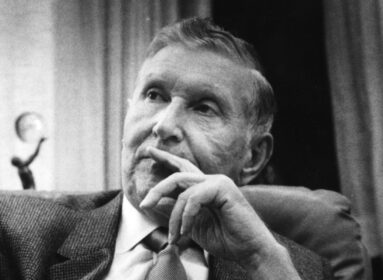