GREENWICH – Greenwich Reform Synagogue (GRS), a Reform Jewish congregation serving the Greenwich community for over 35 years, was given unanimous approval by the Town of Greenwich Planning & Zoning Commission (P&Z) Nov. 25 for its plan to build a new synagogue in the Cos Cob section of Greenwich. The P&Z vote paves the way for construction of only the second purpose-built synagogue in the town’s 374-year history.

“We are delighted with the approval, and excited to move on the process of creating our new home,” said Wendy Schreiber, Co-President of the Board of GRS. “The building will serve as a wonderful home for the congregation, and we believe one that will ultimately be a positive for the neighborhood.”

GRS will still have to appear before the Architectural Review Committee (ARC) to iron out a few remaining issues, but P&Z acknowledged that those concerns are mild and not insurmountable.

Approval for the planned 12,262-square-foot building on 1.75 acres on Orchard Street came after a rigorous process with more than a dozen public meetings with the Inland Wetlands & Watercourses Agency, the P&Z Board of Appeals, P&Z, and the ARC. The final site plan included numerous modifications based on requests by those entities and by neighbors of the site. The planned synagogue will include a sanctuary, social hall, classrooms, and offices.

“We went to great lengths to listen to everyone’s point of view and to address the concerns our neighbors had,” said Marc Abrams, Co-President of the Board of GRS. “Every reasonable request was included in the final site plan, and the result will be a modest and attractive building that will fit well with the neighborhood.”

Separately, a settlement agreement between the Town of Greenwich and Greenwich Reform Synagogue, relating to a federal lawsuit filed by GRS over a ruling by the Zoning Board of Appeals, was confirmed by a Federal judge in New Haven on Monday, Nov. 24. In her ruling, Federal District of Connecticut Judge Honorable Janet C. Hall said that the agreement was “fair, just and in the public interest.” The judge also acknowledged that, based on town zoning laws, GRS was entitled to build a structure of up to 24,000 square feet, almost twice the size of the proposed and now approved building in the site plan. 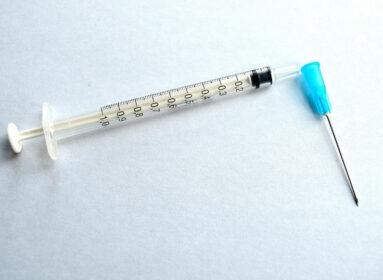