(JNS.org) A framework agreement on Iran’s nuclear program is unlikely to be reached in the next few days of the talks between the Islamic Republic and the P5+1 powers, a senior European diplomat said, blaming Tehran for its refusal to compromise. “Contrary to what the Iranians are saying with regard to 90 percent of an accord being done, that’s not correct,” the European negotiator told reporters in Switzerland, Reuters reported. “We are not close to an agreement.”

Iranian nuclear chief Ali Akbar Salehi had said Tuesday that an accord was 90-percent agreed upon, with only one issue remaining. March 31 is the deadline for a framework agreement (it was previously March 24), and the deadline for a final deal is June 30.

Reports indicate that there have been some agreements in the nuclear talks, but there have been a number of sticking points around the nuclear deal. One has been the duration of the agreement. President Obama has said that Iran must accept a deal for at least 10 years. But France is pushing for 15 years, followed by a 10-year period of intense monitoring by the International Atomic Energy Agency. One diplomat said France’s hard line on negotiations is similar to that of Israeli Prime Minister Benjamin Netanyahu, who has expressed strong opposition to the current Iran talks. “It is like Netanyahu is sitting in the room and not [the] French delegation,” an anonymous diplomat said, Reuters reported.

Iran has also called for immediate sanctions relief following a nuclear deal, a demand negotiators have so far rejected. 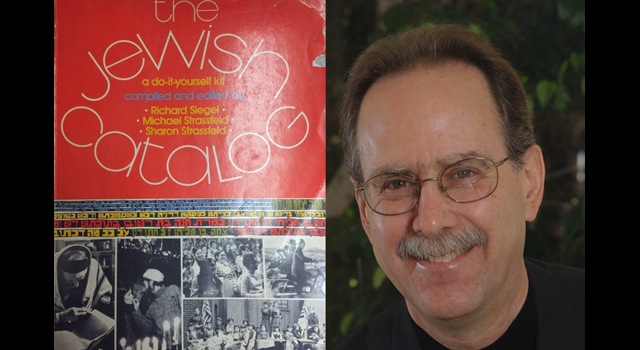 Richard Siegel was co-editor of The Jewish Catalog