NEW YORK, N.Y. –New England Patriots wide receiver Julian Edelman and his sister Nicole Edelman got a glimpse of the cockpit when they boarded an EL AL 747 jet at New York’s JFK International Airport for their very first trip to Israel. While touring the country, Edelman and his sister stayed in Tel Aviv and Jerusalem – and the NFL player gave fans, family and friends a minute-by-minute account of his travels through the Jewish state via social media. In Super Bowl XLIX against the Seattle Seahawks, Edelman led all receivers and in the fourth quarter scored the winning touchdown. Edelman flew back home via the newly launched EL AL nonstop service from Ben Gurion International Airport to Logan International Airport in Boston. Photo Credit: Shahar Azran. 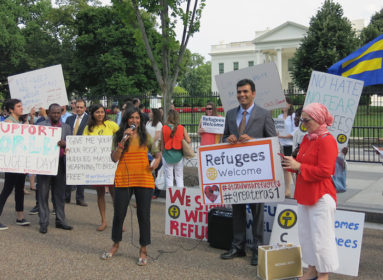