(JTA) – The Holocaust Center for Humanity, the first museum dedicated in the Pacific Northwest to the Holocaust, opened in Seattle, Wash. The $3.4 million museum, which includes artifacts from local Holocaust survivors, opened Sunday, Oct. 18. It includes classrooms and office space that will be open for students and the public. The center is expecting 16,000 visitors in its first year of operation. The building is dedicated in honor of Henry and Sandra Friedman of Seattle. Henry Friedman survived the Holocaust hiding in the barn of a Ukrainian family and tells his story to local audiences. Founded in 1989 by local Holocaust survivors, the center since then has operated out of offices in the Jewish Federation of Greater Seattle building. 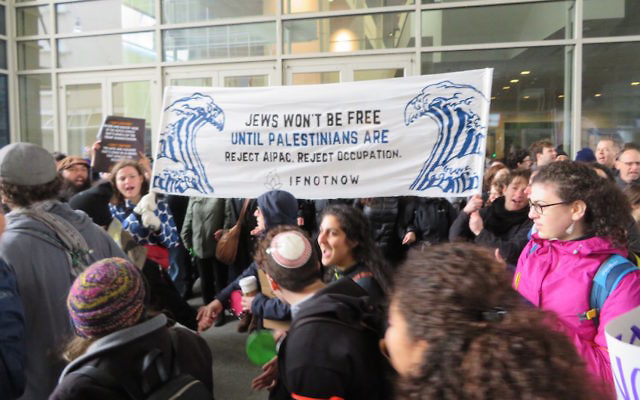