(JNS.org) Russia and Israel are planning to sign a free trade agreement that will allow for the establishment of joint ventures in the high-tech and agriculture sectors, the Russian news agency TASS reported Friday, Feb. 12. Both Israeli Agriculture Minister Uri Ariel and Russian Deputy Agriculture Minister Sergey Levin confirmed that the agreement is expected to be finalized. Israeli officials told Ma’ariv that Ariel visited Russia with Member of Knesset Yoel Razvozov (Yesh Atid), who together with Israeli Ambassador to Russia Zvi Heifetz met with Kremlin officials to discuss the agreement. Representatives from both sides also discussed pension payments by the Russian government to Israeli citizens who had immigrated to the Jewish state from the former Soviet Union. 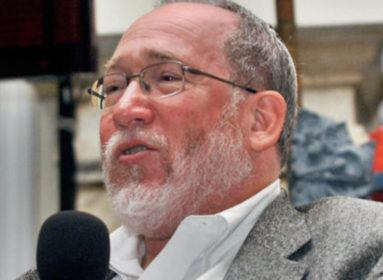 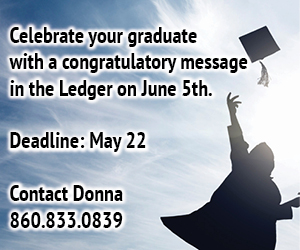