(JTA) – The U.S. Attorney’s Office in Manhattan has launched an investigation into Anthony Weiner’s alleged sexting with a minor. Prosecutors have issued a subpoena for Weiner’s cellphone records, CNN reported Sept. 22. The allegations, which first appeared in the Daily Mail on Wednesday, include that Weiner sent explicit texts to an unnamed 15-year-old girl for months, dating back to January. The British tabloid also reported that the former New York congressman pressed the girl to dress up in “school girl outfits” and indulge “rape fantasies,” and published shirtless photos of Weiner that he allegedly sent to the girl. Weiner, who was involved in two previous similar scandals since 2011, when he resigned from the House of Representatives, sent a statement to CNN. “I have repeatedly demonstrated terrible judgment about the people I have communicated with online and the things I have sent,” he said. “I am filled with regret and heartbroken for those I have hurt. While I have provided the Daily Mail with information showing that I have likely been the subject of a hoax, I have no one to blame but me for putting myself in this position. I am sorry.”

Weiner’s wife, Huma Abedin, a longtime aide to Hillary Clinton, announced last month that she was separating from him after the New York Post published sexually suggestive messages sent between him and an unnamed woman. 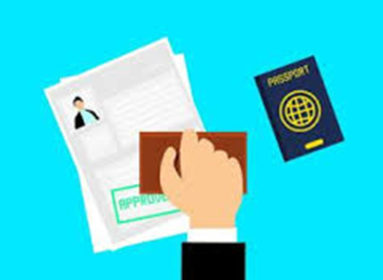