(JTA) — Jewish and progressive groups delivered over one million petition signatures to Capitol Hill opposing President-elect Donald Trump’s pick of Stephen Bannon as his chief strategist. The coalition, which includes the J Street, Jewish Voice for Peace, Bend the Arc Jewish Action, IfNotNow, MoveOn.org and other progressive organizations, urged members of Congress on Dec. 8 to denounce the Bannon appointment. In a statement, the groups said, “there is no place for a white supremacist, antisemitic, climate-change denying misogynist in the White House.” Jewish groups have denounced Bannon due to his links to the “alt-right,” a far-right movement whose followers traffic variously in white nationalism, anti-immigration sentiment, anti-Semitism and a disdain for “political correctness.” Other groups in the coalition include organizations representing Muslim, Christian, immigrant, racial minority and LGBT causes. 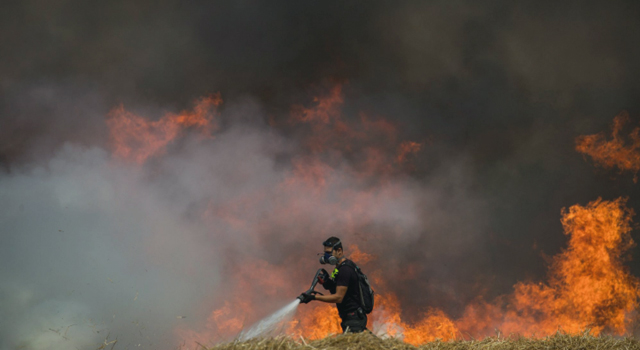