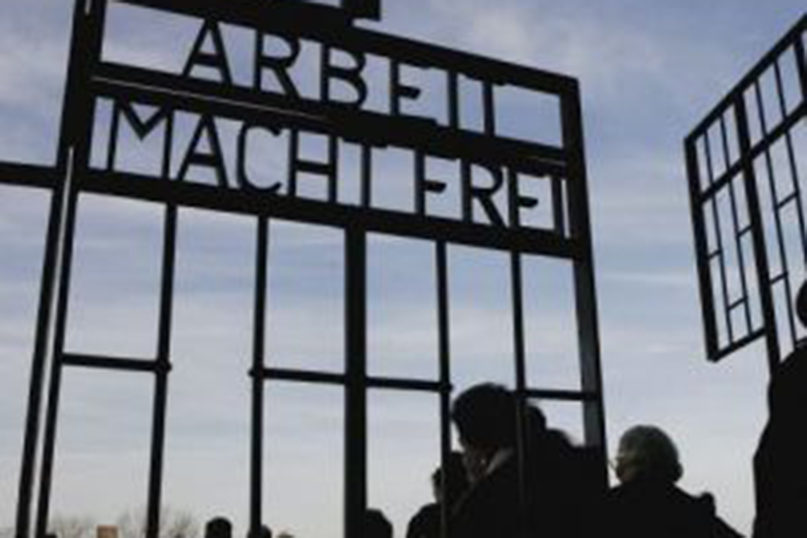 (JTA) – More than 20 percent of non-Christians in France never heard of the Holocaust, while another 15 percent said it’s either an exaggeration or a lie. Those are among the results of a survey of 1,014 Christian and non-Christian adults, as well as those who said they were without religion, conducted this month for the American Jewish Committee and two other groups by the Ifop research group.

Ignorance about the Holocaust and revisionism appeared strongest among far-right and far-left voters, and people who said they follow a faith that is not Christianity. Islam is France’s second-largest religion, with 8.8 percent of the population according to a 2017 Pew study. Judaism is third with 0.8 percent.