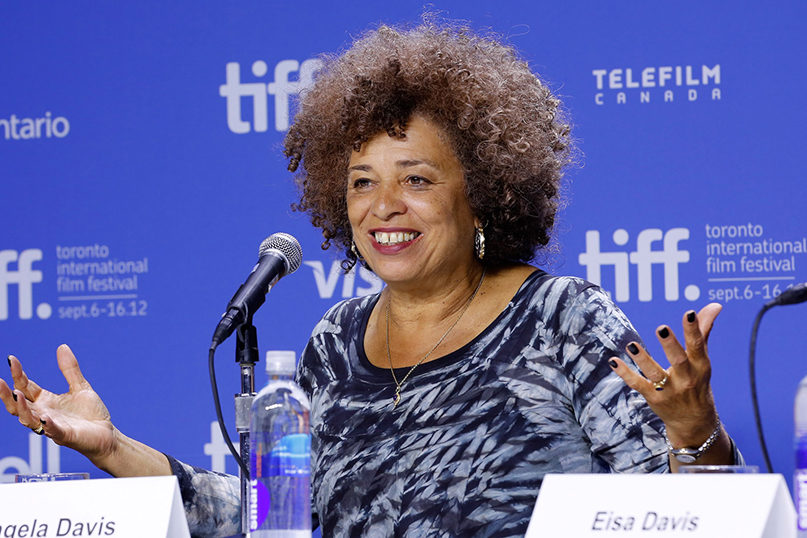 (JTA) –The Birmingham Civil Rights Institute, after rescinding its award to pro-BDS supporter Angela Davis allegedly due in part to complaints from Jewish leaders, reversed course on Jan. 25 in recognizing the African-American activist.

“This update follows a BCRI Board of Directors January 14 public apology for its missteps in conferring, then rescinding, its nomination of Dr. Angela Y. Davis in early January,” the institute said Friday in a statement.

“Immediately after that public apology, in keeping with its commitment to learning from its mistakes and in order to stay true to the BCRI’s founding mission, the Board voted to reaffirm Dr. Davis as the recipient,” it said. “Dr. Davis was immediately thereafter personally invited to reaccept the award. The BCRI respects her privacy and timing in whatever her response may ultimately be.”

Davis wrote that her pro-Palestinian activism was the reason for the withdrawal, as did Birmingham Mayor Randall Woodfin. But there is no concrete evidence that complaints from the local Jewish community were the deciding factor. On Friday, Richard Friedman, the executive director of the Birmingham Jewish Federation, told JTA he was “digesting the implications” of the reversal. His federation had previously praised the decision to rescind the award.

Davis also is controversial for her past associations with radicals and with communist countries, and for declining to speak out on behalf of dissidents in communist-era Europe.

ON THE WEB: The UK fails at Jewish geography