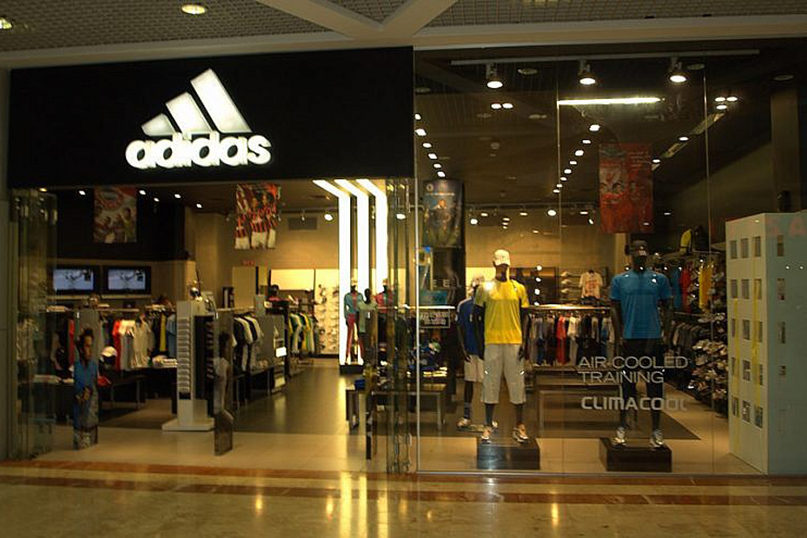 (JNS) Adidas executives were in Israel last week to scout for local startups and technologies, meeting with entrepreneurs and tech investors, reported Calcalist, citing Jerusalem Venture Partners (JVP), which set up the visit. “JVP, in conjunction with the Jerusalem Development Authority, has paid special attention to Jerusalem’s burgeoning tech ecosystem, organizing a meeting between the Adidas delegation and Jerusalem-based entrepreneurs, JVP said,” according to Calcalist. The Adidas executives also discussed some of the firm’s causes related to sustainability, such as plastic alternatives, running shoes manufactured from nothing but recycled materials and “reducing water use in dyes,” reported the outlet.

Adidas has more than five-dozen stores in Israel.

KOLOT – My Jewish Criminal Past