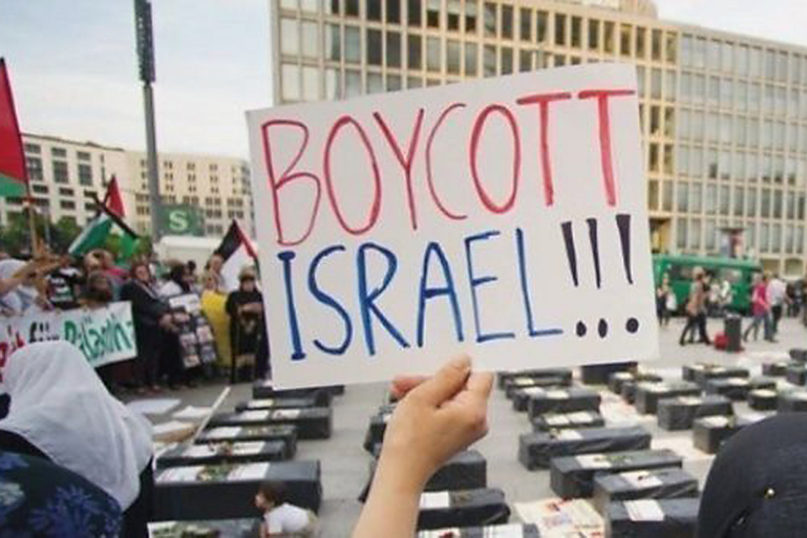 (JTA) – A member of the mainstream Dutch Green Left party, which has publicly endorsed attempts to boycott Israel, said Holocaust-traumatized Jews came to Israel “to be Nazis.” Alireza Taimurizadeh, an activist in the Arnhem area for Green Left, in recent remarks on Facebook called Israel “a country which makes a Jew feel shame. Israel, the bribe for 6 million lives, far away, where they can live out their trauma, react to it WHERE THEY CAN BE THE SS.” He included a link to an article on Haaretz about the alleged mistreatment of Palestinian prisoners. The party distanced itself from Taimurizadeh, with a spokesman telling the RTV Arnhem broadcaster on July 8 that the post was “inappropriate and unacceptable.” Ronny Naftaniel, vice chairman of the Dutch Central Jewish Board, called on Taimurizadeh, who has not been the subject of any disciplinary action by Green Left, to apologize, saying this is “the least that should be done.”

The motion on Israel adopted by Green Left, the party of the current mayor of Amsterdam, called the BDS campaign against Israel “a legitimate means to help Palestinians in their fight for justice.” It was the first endorsement of BDS by a mainstream political party in the Netherlands, where critics of the campaign often compare it to the boycott of Jewish businesses during the Holocaust. 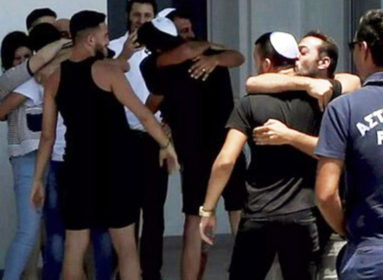