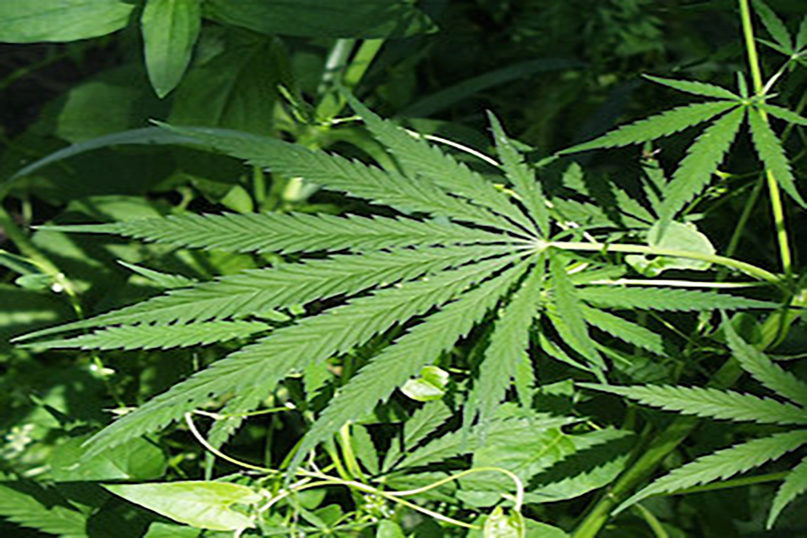 (JTA) — The site of a proposed marijuana dispensary in the Greater Boston area was vandalized with antisemitic graffiti and a noose hanging from the ceiling holding a knife. The owner is Jordan Avery, 25, president and CEO of Massachusetts Green Retail Inc. in Lynn, Massachusetts. He is African-American but is converting to Judaism, and his business partner is Jewish, the local ABC affiliate, WCVB, reported. The noose appears to be related to his race.

The store in Lynn, a city of some 90,000 about four miles north of Boston, has met with widespread opposition, much of it reportedly from the bordering town of Saugus. Avery has a permit from the municipality to operate the recreational marijuana business. Marijuana is legal in Massachusetts for those 21 and older. Individuals can have up to 1 ounce on their person and up to 10 ounces in their home. 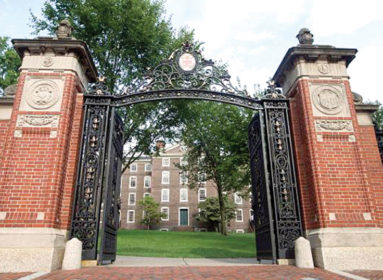