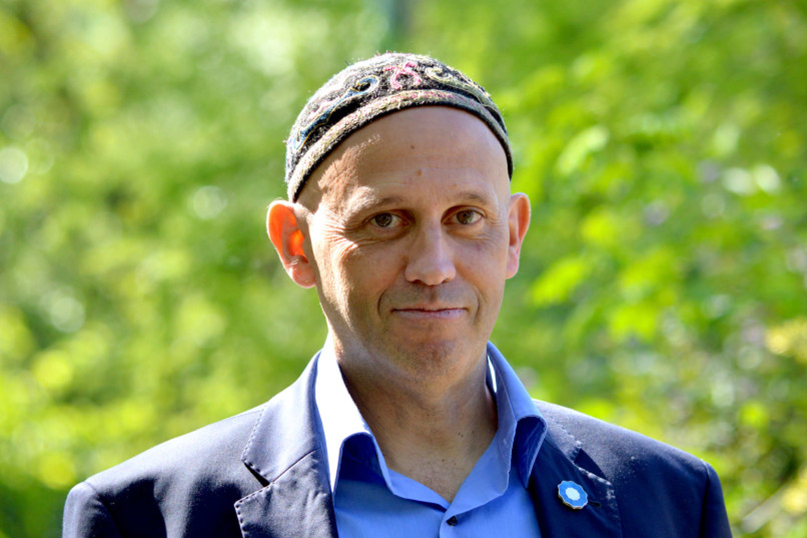 (JTA) – Rabbi Sergio Bergman, a former Argentine minister of environment and sustainable development, will become the new president of the World Union for Progressive Judaism. The global network of progressive Jewish communities announced the appointment on Monday, May 11. Bergman, who will take over for Rabbi David Saperstein on June 1, is the first Latin American to lead the union. “I am convinced of the enormous potential we have as a global organization to revitalize and regenerate our peoplehood,” Bergman told JTA.

Born in Buenos Aires in 1962, Bergman served as minister in the government of President Mauricio Macri from 2015 until the end of Macri’s term in 2019. In 2011, he became the first rabbi ever elected to the Buenos Aires city parliament. In 2013, he was elected to represent the city in the national congress. Bergman holds three master’s degrees – in education from The Hebrew University, in Hebrew letters from Hebrew Union College and in Jewish studies from the Jewish Theological Seminary – as well as two rabbinic ordinations, from the Latin American Rabbinical Seminary of Buenos Aires and from Hebrew Union College. He is also the author of seven books.

Established in London in 1926, the union is the international arm of the Reform, Liberal, Progressive and Reconstructionist movements, and has some 1.8 million members in over 50 countries.

Palestinians aim to join other UN agencies after UNESCO win 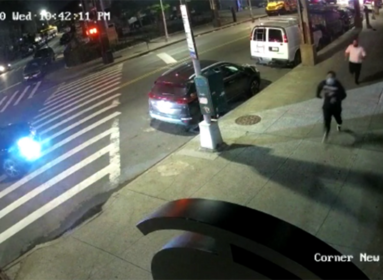