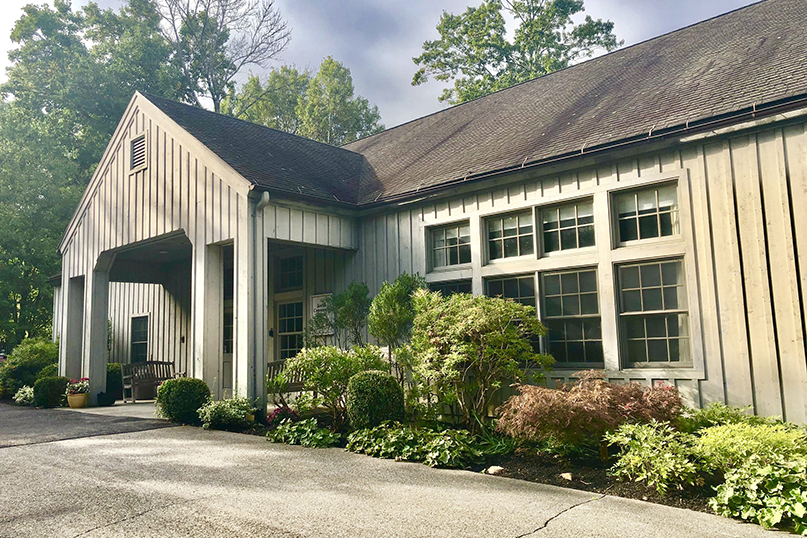 Singers Holley McCreary and Kristi Flagg will perform outdoors at the JCC in Sherman on Saturday, Oct. 17 at 5 p.m.

McCreary has won the Unsigned Only music competition, as well as the Los Angeles Music Award (LAMA) for Female Singer Songwriter of the year. LAMA is an international competition showcases some of the best up-and-coming musical acts in the world. A native of Birmingham native, McCreary’s debut album “Leave” was released in 2015 (available on iTunes, Spotify and other digital outlets), after a battle with cancer motivated her to pursue her career with a vengeance.

Tickets are $20/members,$25/non-members, and must be purchased online prior to the event at jccinsherman.org. Tickets will be limited to 55, and will not be sold at the door.  For health and safety purposes, a list of rules for outdoor events is posted on the JCC’s website. Bring a mask and chair. 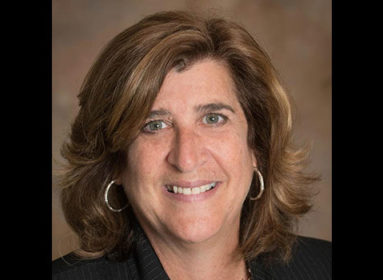