JERUSALEM (JTA) – Former President Bill Clinton will speak at a Tel Aviv rally marking the 20th anniversary of the assassination of Israeli Prime Minister Yitzhak Rabin. The rally on Saturday night, at the square that now bears Rabin’s name, will cap a week of commemorative events in Israel, including a state ceremony at Mount Herzl and a special Knesset session. In his eulogy for Rabin at the state funeral in Jerusalem, Clinton memorably ended with the words “Shalom, chaver,” or “Goodbye, friend.” Rabin was slain on Nov. 5, 1995, by a Jewish extremist at the square that will host Saturday’s rally. Clinton was president of the United States when Rabin held office and was close to the prime minister. Clinton stood between Rabin and the late PLO chief Yasser Arafat at the signing of the Oslo Accords peace agreement in Washington, D.C. in September 1993. 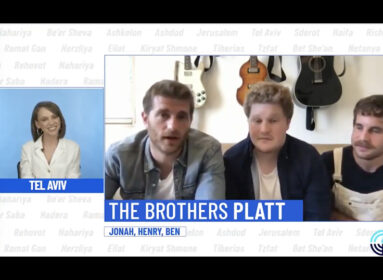