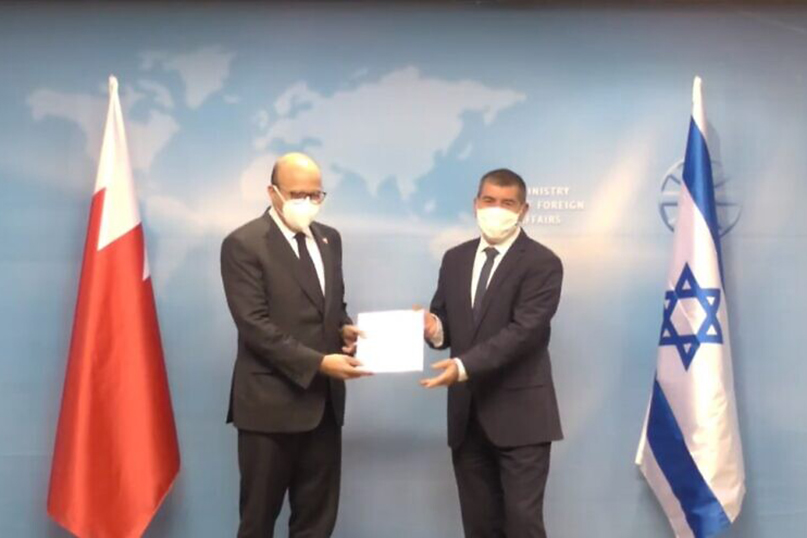 (JNS) The foreign ministers of Israel and Bahrain announced that the two countries, which signed normalization agreements in September as part of the Abraham Accords, will open embassies in their respective countries by the end of the year. On Tuesday, Nov. 17, Abdullatif bin Rashid Al-Zayani met with his counterpart, Foreign Minister Gabi Ashkenazi, at the Ministry of Foreign Affairs in Jerusalem, where they made the announcement. During the meeting, Al-Zayani submitted a memorandum stating the Bahraini government’s approval of the establishment of an Israeli embassy in Manama, as well as an official Memorandum of Request to establish a Bahraini embassy in Israel.

“I was pleased to convey to Minister Ashkenazi the Kingdom of Bahrain’s formal request to open an embassy in Israel, and to inform him that Israel’s reciprocal request for an embassy in Manama has been approved,” said Abdullatif bin Rashid Al-Zayani. “This is a process which I hope can now move forward relatively quickly.”

Al-Zayani also invited Ashkenazi to attend an IISS Manama Dialogue security summit in Bahrain in December. Ashkenazi said: “I thank the Foreign Minister for his invitation to visit Bahrain in early December and hope that we will be able to inaugurate the embassy already during this visit.” 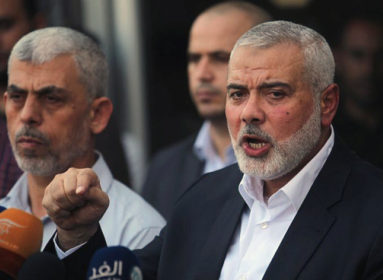