CHICAGO – Louis Farrakhan has accused Jews of pushing the U.S. into war with Iran and Libya. He made the accusations at the Nation of Islam’s annual meeting on Feb. 27 near Chicago. “President Obama, if you allow the Zionists to push to mount a military offensive against Gadhafi, and you go in and kill him and his sons as you did with Saddam Hussein and his sons, I’m warning you this is a Libyan problem, let the Libyans solve their problem among themselves.”
“Anti-Semitism has infused the Nation of Islam’s message and Farrakhan is the standard bearer and bigot-in-chief,” replied Abraham Foxman, national director of the Anti-Defamation Leaguge. 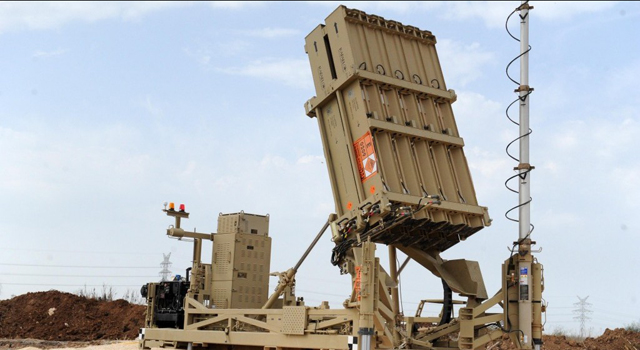