(JTA) – American actor Al Pacino decided not to appear in a play because of the playwright’s support for Adolf Hitler and Nazi Germany. Pacino pulled out last week from a stage adaptation of Hunger, by Norwegian author Knut Hamsun, The Telegraph reported. The play was to be produced by the Aveny-T theater in Copenhagen, Denmark. “It is correct: he jumped at the last minute because he couldn’t come to terms with Knut Hamsun’s support for the German occupation and Nazism,” Jon Stephensen, Aveny-T’s manager, told Denmark’s BT newspaper. “We must respect that.” Pacino had been scheduled to appear in Copenhagen last week for a 3D filming of him narrating the play, which the theater planned to use during performances, according to The Telegraph.

Hamsun was a supporter of Nazi Germany in his 70s and 80s, according to the newspaper, and supported the German occupation of Norway during World War II. After Hitler died, Hamsun wrote in an obituary that Hitler was as “a preacher of the gospel of justice for all nations.” Hege Faust, the chairperson of Norway’s Hansun Society, told The Telegraph that it was “strange” that people today could not separate the “literary brilliance” of Hamsun’s early years with the politics of his old age. 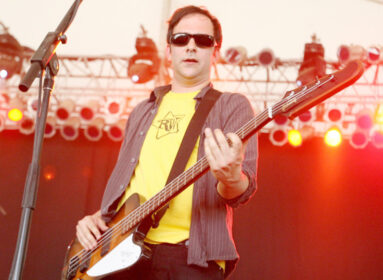