(JTA) – Nearly three years after the Vatican recognized a state of Palestine, a treaty signed in June defining relations between the two entities has come into full force, despite condemnation from Israel. The Church notes that the agreement “regards essential aspects of the life and activity of the Church in Palestine, while at the same time reaffirming the support for a negotiated and peaceful solution to the conflict in the region.” Israel had sharply criticized the agreement when it was signed as “a hasty step” that “damages the prospects for advancing a peace agreement and harms the international effort to convince the Palestinian Authority to return to direct negotiations with Israel.” An Israeli Foreign Ministry spokesman said it also could have “implications” for Israel’s relations with the Holy See. The Vatican extended de facto recognition to the Palestinian state in February 2013, making the recognition official with the Comprehensive Agreement. 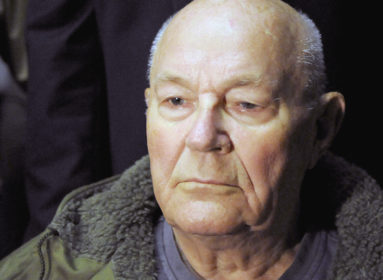