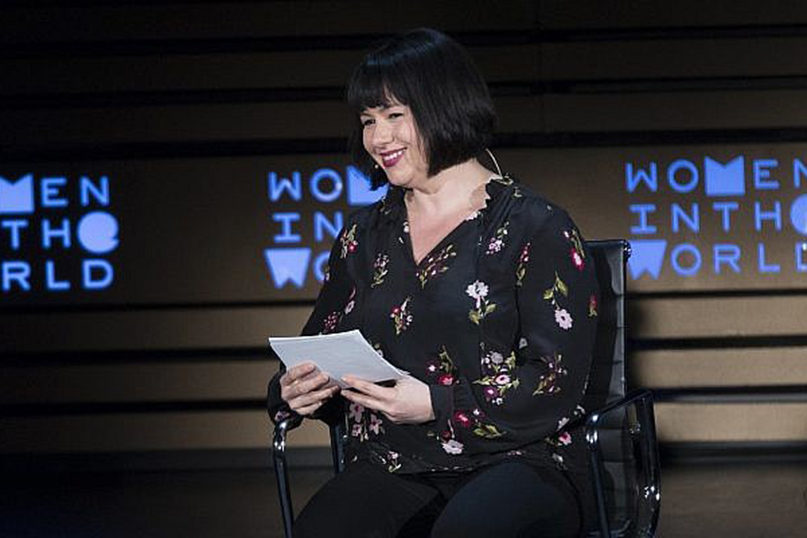 By Ben Sales/(JTA) – Michelle Goldberg, a columnist for The New York Times, wrote a piece defending anti-Zionism and saying it is not antisemitism.

“The conflation of anti-Zionism with antsemitism is a bit of rhetorical sleight-of-hand that depends on treating Israel as the embodiment of the Jewish people everywhere,” she wrote Friday, Dec. 7. “Certainly, some criticism of Israel is antisemitic, but it’s entirely possible to oppose Jewish ethno-nationalism without being a bigot.” The column is a big deal because while The Times opinion page is generally left-wing on Israel, most of its columnists who write on the country range from liberal to conservative Zionists.

Goldberg noted that two incoming Democratic congresswomen, Ilhan Omar and Rashida Tlaib, have endorsed the Boycott, Divestment and Sanctions movement against Israel, or BDS. She wrote that many people call BDS antisemitic because it subjects  Israel to a double standard and, in endorsing a return of Palestinian refugees to Israel, could lead to the end of a Jewish-majority state. Indeed, equating BDS with antisemitism is the consensus among a broad swath of Jewish organizations; last week, the Conference of Presidents of Major American Jewish Organizations, representing over 50 Jewish groups, called Pink Floyd frontman Roger Waters “anti-Israel and anti-Jewish” for his vocal support of BDS.

But Goldberg said that opposing Israel and calling for a binational Israeli-Palestinian state is legitimate. 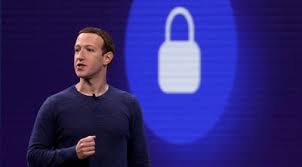