(JNS) Israel’s outgoing Ambassador to the United Nations Danny Danon reflected on his last five years in office and plans for the future during his final press briefing on Tuesday, July 7. “I’m going to go back to Israel and enjoy it. Relax and take my time before making any decisions,” he said, adding, ““For the last 20 years, I was involved in public life. [Now] I will be more vocal than I was in the U.N. because when I was in office, I had to represent the Israeli government always. Now when I become a private citizen, I will be able to speak openly and express my views, and actually promote my views like I used to do before I was in diplomacy.”

A former Knesset member from the Likud Party, he previously served as minister of science, technology and space, and as deputy minister of defense. Regional Cooperation Minister Gilad Erdan will replace Danon at the end of July. In January, Erdan will take over Ron Dermer’s position as Israel’s ambassador to the United States as well.

Danon noted that his “lowest moment in the last five years [was] the moment the U.S. decided to abandon Israel” at the U.N. Security Council under the Obama administration, when it supported Resolution 2334 against Israel. He further accused the Obama administration of working behind the scenes to promote that resolution, which condemned Israel’s presence in Judea and Samaria, as well as eastern Jerusalem. Nevertheless, the ambassador strongly feels that “no one can jeopardize the bond” between America and Israel.

He also offered this advice to Israel’s enemies and allies alike: “Don’t threaten Israel. You’re not going to gain anything from it. [If] you have concerns, speak to us.” 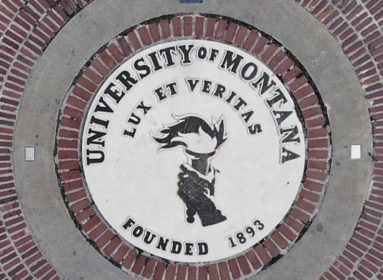