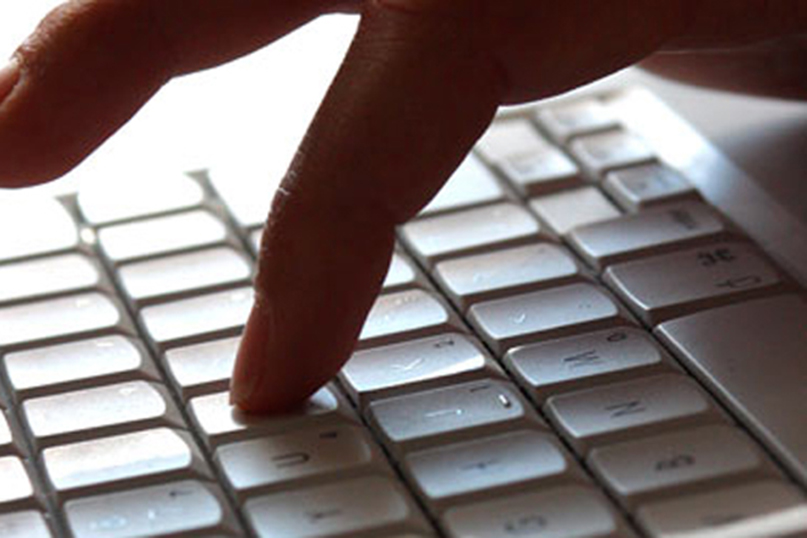 Many Jews are wondering what President elect Biden will think and to about the Jewish people and Israel.  We can’t let him ignore Israel or, especially with the benefit of recent events, pretend that Obama’s “colonial” era view of Israel, should be part of his thinking.

Biden should be urged to  define the Jewish people in an up-to-date way: An origin and genetically indigenous Middle East people, some of whom, for centuries,  remained in their homeland or other parts of the Middle East (half of Israel’s population today is from the Middle East, not Europe); and that the Jewish people have returned to the new and improved nation of Israel, a model  – albeit imperfect – for the world.

Biden should reject Obama’s notion that Israel is just a result of “evil” 18th, 19th and 20th century colonialism. And, by the way, even under that notion, everyone, including Biden, should acknowledge that most of today’s current Middle East nations are simply the result of the same colonial dynamics that resulted in the rebirth of the Jewish nation of Israel. Yes folks, Lebanon, Syria, Iraq, Saudi Arabia, Jordan et al are all figments of colonial era imaginations.

Goldstone repents. Now, how about everyone else?