Louis Keezing, 55, of West Hartford, died July 27. He was the husband of Laura Allocco Keezing. Born in New Britain and raised in Berlin, he was the son of Shirley and the late Henry Keezing. In addition to his wife and his mother, he is survived by his children, Sarah and her husband Ryan, and David; his grandson, Hudson Gay; and his brothers Michael and Jonathan. 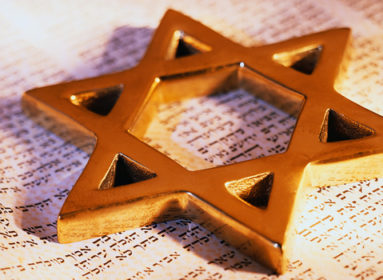