JERUSALEM (JTA) – Jerusalem Mayor Nir Barkat announced the creation of a prize in memory of three Israeli teens who were kidnapped and murdered by Palestinians. The Jerusalem Unity Prize, which was announced Jan. 1, will honor the spirit of unity that existed across Israel in the days following the kidnapping of Gilad Shaer, Eyal Yifrah and Naftali Fraenkel in June. Winners of the award, which carries a $25,000 prize, will be chosen by a committee chaired by Barkat, the parents of the three teens and dignitaries from Israel and the Diaspora. 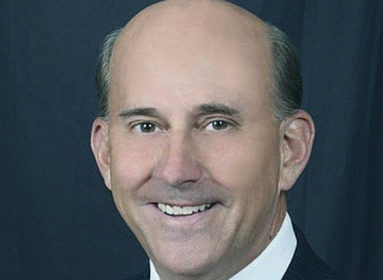